Before doing this activation make sure you have read “Training Your Senses”.

For example my favourite fragrance is cinnamon and I found the following in Wikipedia. 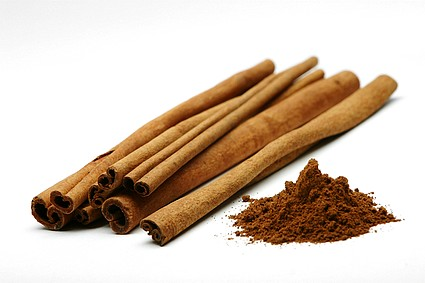 The Hebrew Bible makes specific mention of the spice many times: first when Moses is commanded to use both sweet cinnamon (Hebrew: קִנָּמוֹן, qinnāmôn) and cassia in the holy anointing oil;[8] in Proverbs where the lover’s bed is perfumed with myrrh, aloes, and cinnamon;[9] and in Song of Solomon, a song describing the beauty of his beloved, cinnamon scents her garments like the smell of Lebanon.[10] Cassia was also part of the ketoret, the consecrated incense described in the Hebrew Bible and Talmud. It is also referred to as the HaKetoret (the incense). It was offered on the specialized incense altar in the time when the Tabernacle was located in the First and Second Jerusalem Temples. The ketoret was an important component of the Temple service in Jerusalem. Psalm 45:8 mentions the garments of the king (or of Torah scholars) that smell of myrrh, aloes and cassia.